It wouldn’t be a Lakers season without a little bit of drama.

After the Lakers’ loss to the Clippers on Christmas Day, Kyle Kuzma’s trainer lit up social media with a few critical comments aimed at LeBron James. Clint Parks put Kawhi Leonard a step above James, saying that no one is willing to “speak on how sharp [Leonard’s] skill set is compared to LeBron’s. … Somebody was dodging smoke yesterday and it wasn’t Kawhi.” (Important context here: Parks has previously worked with Leonard.)

Leonard led the Clippers on Wednesday with 35 points, 12 rebounds and five assists in his team’s 111-106 victory. James finished one rebound shy of a triple-double (23 points, 10 assists, nine rebounds) but was uncharacteristically inefficient from the field (9-of-24 shooting, 2-of-12 from 3-point range).

Kuzma tweets out “call a spade a spade” 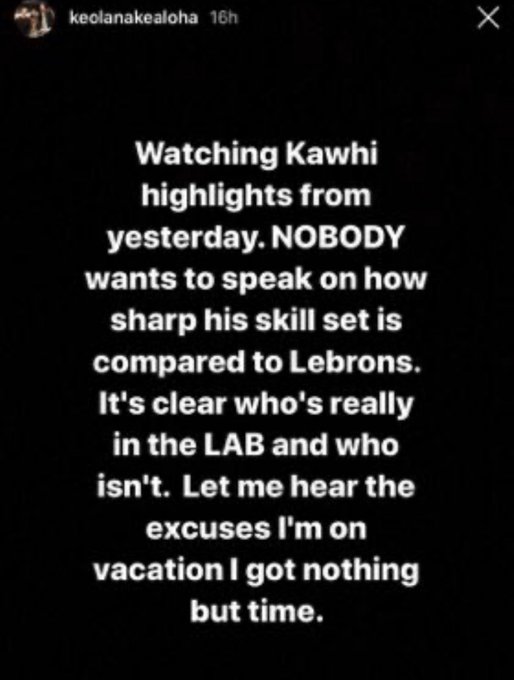 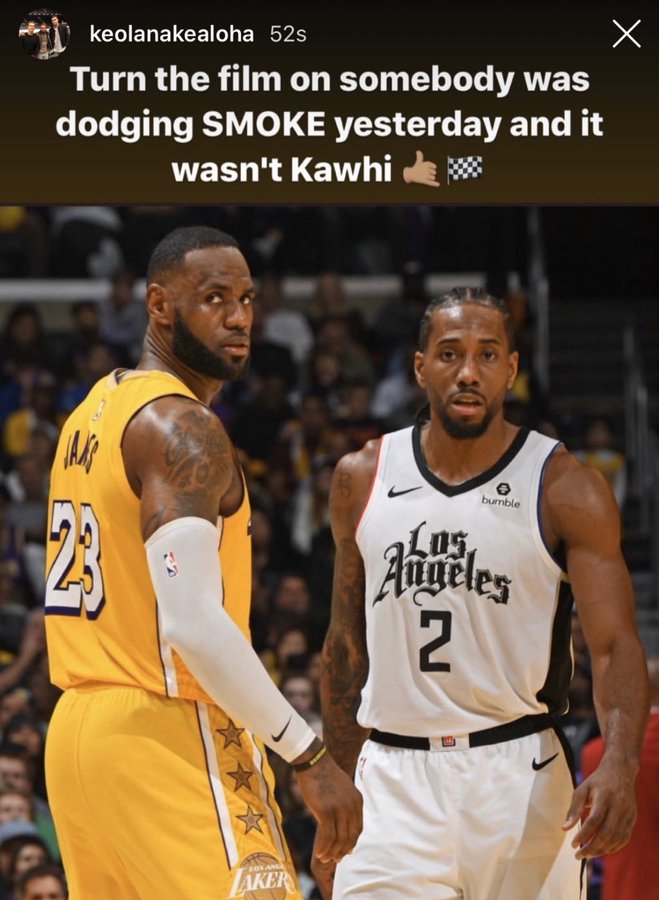 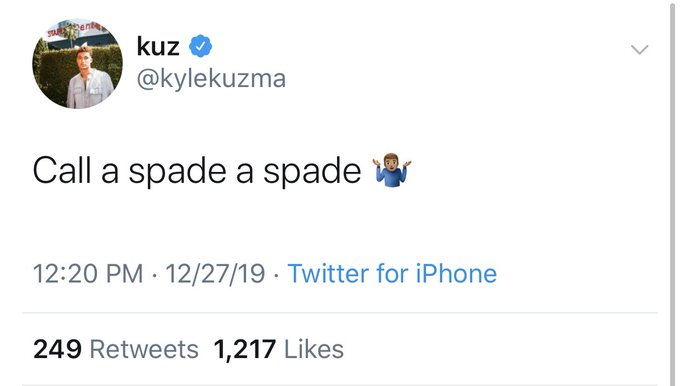 2,564 people are talking about this

Kuzma then tweeted “call a spade a spade,” fueling speculation that he agreed with Parks’ assessment. James did damage control Saturday ahead of the Lakers’ game against the Trail Blazers, telling reporters he has spoken directly with Kuzma and buried any potential beef.

“Kuz came to me yesterday at practice and told me what was going on, and that was it,” James said. “I really don’t care for someone’s trainer or whatever the case may be. Everyone can have their own opinion. Any time someone wants to get some notoriety, they can throw my name in it and people are going to pick it up. That’s why you asked me about it. My name was in it.

“I’ve never met the guy. I don’t know the guy. I couldn’t care less about the guy. Whatever the case may be — I wish him the best.” 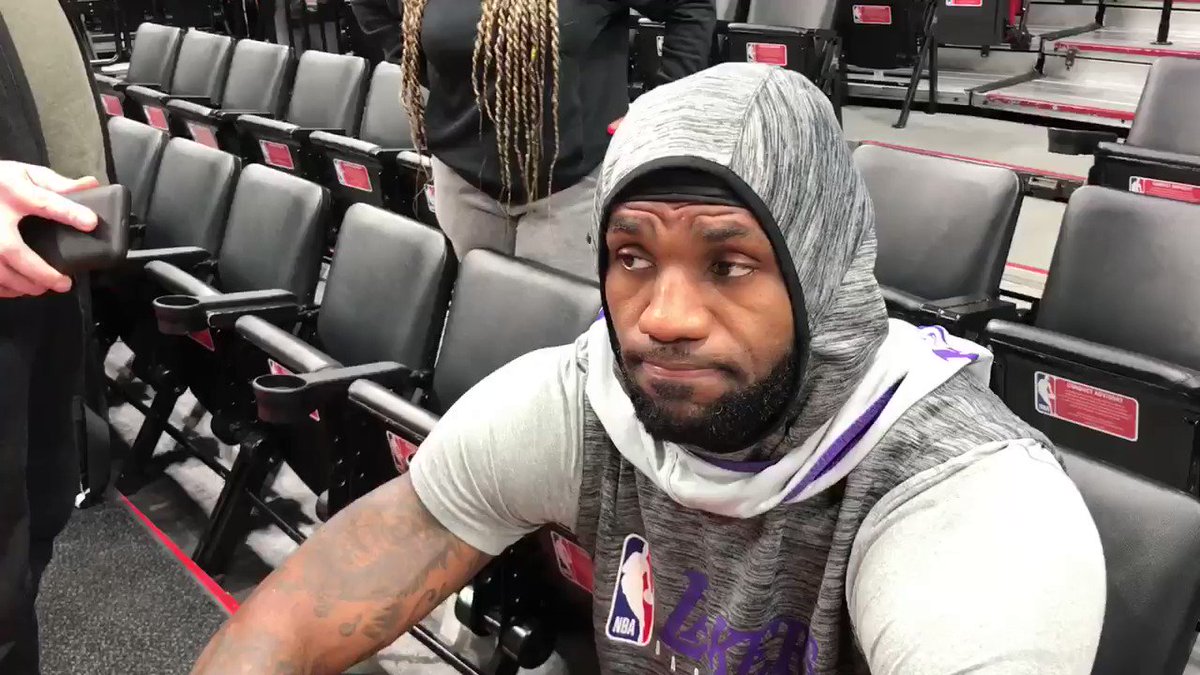 1,048 people are talking about this

When asked about his tweet, Kuzma said it had “nothing” to do with Parks’ comments and he hadn’t seen what Parks said before posting.

“I just told [James] I can’t control what another man says,” Kuzma said (via ESPN’s Dave McMenamin). “Obviously I don’t feel that way. Everybody knows that me and Bron have a great relationship. And I left it at that.”

The Lakers next play the Clippers on Jan. 28. Get your popcorn ready.