Following the Lakers’ 108-95 win over the Mavericks on Sunday at Staples Center, James wasn’t ready to hear any reporters tell him, “Happy Birthday.”

“If I was back home, then I would be 35,” laughed James, who referred to the three-hour time difference in Akron, Ohio. “I live in LA now. Don’t count me out just yet.”

James was asked to share his birthday wish, and he gave a hilarious response.

(His response is around the six-minute mark in the video below.)

But is the four-time MVP going to have a party?

“Yeah,” James said. “I’m going to have one of those, but that’s not a wish because I’ve got to pay for it.”

The good news? The NBA star can certainly afford a lavish party.

James is the richest active player in the league with a net worth of $480 million, according to celebritynetworth.com.

He was in a good mood after totaling 13 points, 13 assists and six rebounds in the win. He also joined the 9,000 assists club. 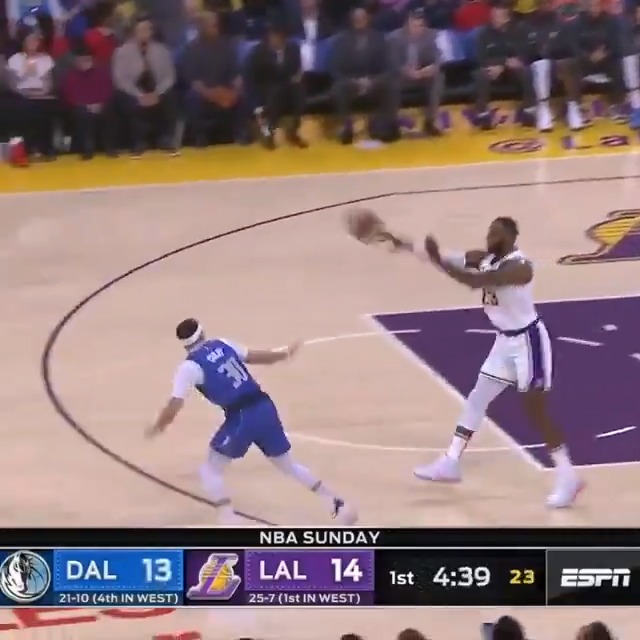 472 people are talking about this

The three-time NBA champion reached the assist milestone with a pass to Anthony Davis in the first quarter.